This is a topic-guide for environmental justice and environmental racism. Inside it you will find brief introductions to the topic, helpful videos, suggested readings, and links to Iowa State University Library resources.

Oil pipeline carrying fracked shale oil from North Dakota to Illinois. The pipeline's route takes it under the Missouri River just upriver from the water intake for the Standing Rock Sioux Tribe, raising concerns about water quality in the event of a leak. The pipeline's construction sparked enormous protests at Standing Rock, which were sometimes violently suppressed. Because of its proximity to and disproportionate effect on native communities, the project has been called a case of environmental racism. 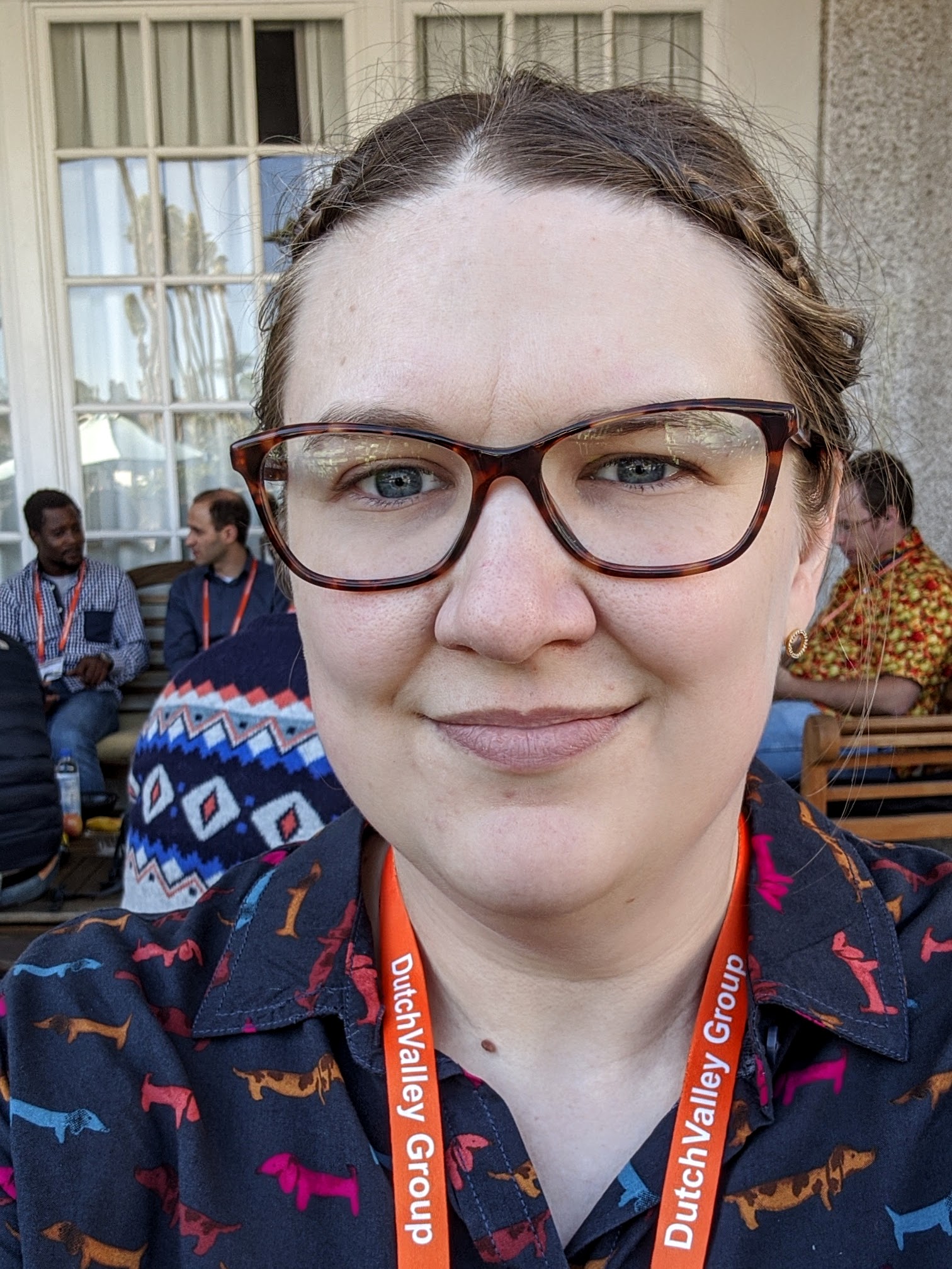