Learn how to write a data management plan!

Data is useful only if it has meaning and context. The most common way to give data meaning and context is through metadata, the data of data, or through supplementary files such as a data dictionary. Eliminating, or at least limiting, uncertainty is the goal of data documentation.

How will you describe and document your data?

Your data documentation should contain at least the minimum information needed to be able to reuse the data it is describing. Providing metadata is one of the most common ways provide this information. There are different ways to document and describe data. Which method is best will depend on the project, your team, and the data's complexity. The important part is making sure it is done and done well.

The exact details of your documentation method will probably be established after the grant has been funded but before, or shortly after, data collection has begun.

Will you be using a metadata schema(s)?

If you have no idea what this means don't worry - many areas are still in the process of creating or adopting metadata schemas. There are also projects which will never fit within the bounds of any previously defined schema.

If you are working in an area that has an established metadata schema and you are choosing to not employ it then you need to be able to articulate why this is important in your data management plan. 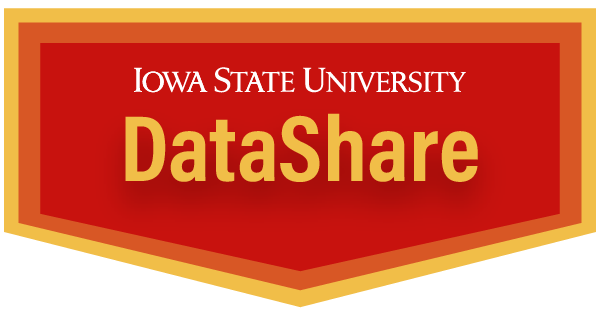