Discussion Objectives for this week:

Coates and women characters in comics

Coates on the bodies of black women in Black Panther:

"Maybe I had too much confidence about this, but I wasn't too worried about the bodies of the black dudes. I felt like I was on pretty good terrain with that... I wanted to take great, great care with the depiction of the bodies of women because of where the storyline is going. I didn't want to have women at the center of the story, to have them partially leading it, and then have the depiction be, how shall we say, problematic. - Ta-Nehisi Coates on ‘Black Panther’ and Creating a Comic That Reflects the Black Experience

Coates on his own shift in awareness:

Through much of my time collecting comic books I never took much issue with how women were drawn. I had a vague sense that there was something about, say, the reworking of Psylocke that bugged me. But I simply didn’t give it much thought. It never occurred to me, for instance, to ask whether a superhero’s pose was anatomically possible. It never occurred to me to ask why a super-hero would have a DD cup-size. Was that for her benefit or for mine? I never asked.

The feminist critique of comics has made “not asking” a lot harder. That, in itself, is a victory. The point is not to change the thinking of the active sexist. (Highly unlikely.) The point is  to force the passive sexist to take responsibility for his own thoughts. - "The Feminists of Wakanda," The Atlantic, April 8, 2016. Ta-Nehisi Coates.

In a single issue, Black Panther both introduces the first queer, African couple to mainstream comic books and sets up a template for how the sexist, troubling backstories of long-standing female characters can be flawlessly course-corrected. - Queer, powerful women are at the heart of the new 'Black Panther'

This sets the tone for the entire series, establishing that a variety of women’s perspectives, straight and queer, will be significant in how this story unfolds. This isn’t a comic for the stereotyped “comic book bro” set. This is a comic that assumes we — Black people in all of our variety — are all here, all reading  and engaging with the myth-making project. - L. E. H. Light, "Black Panther #1: The Dora Milajae Come Center Stage."

...it's not healthy to be a female character in comics....These are superheroes who have been either depowered, raped, or cut up and stuck in the refrigerator. I know I missed a bunch. Some have been revived, even improved -- although the question remains as to why they were thrown in the wood chipper in the first place. - "Women in Refrigerators," Gail Simone, 1999.

Features: Strong, hostile, nagging. Anger that is dangerous or funny. (from Carolyn West) 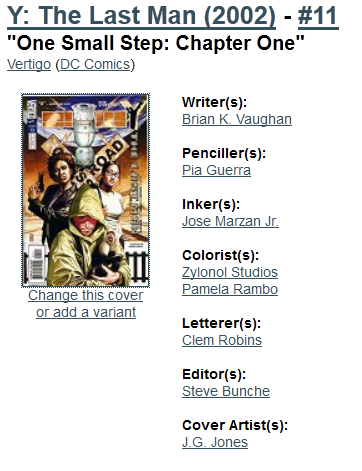 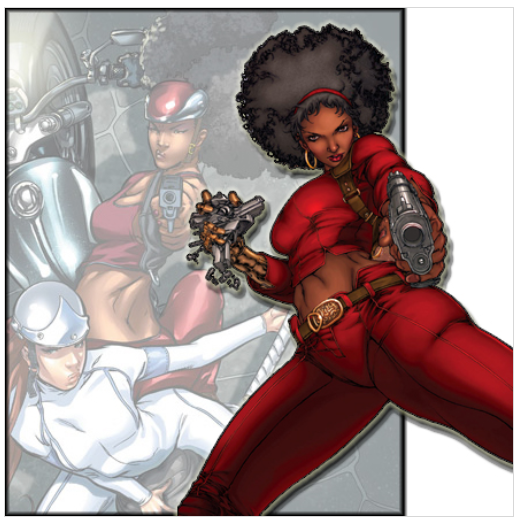 "A former NYPD cop with a bionic arm, martial arts skills, and an attitude who was involved with the Heroes for Hire operation for years." - ComicVine 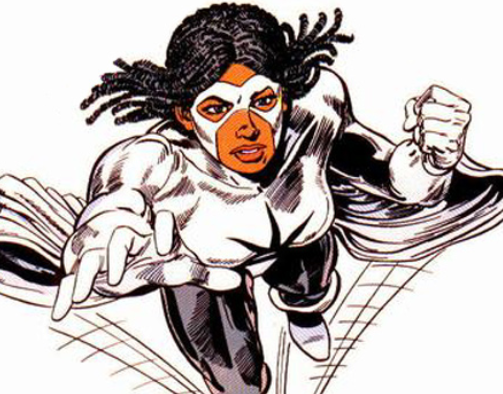 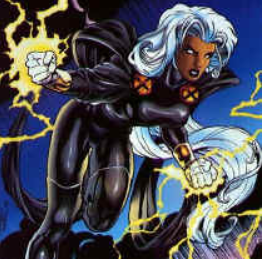 "Ororo Munroe is mutagenically imbued with the potent genetic disposition to manipulate the elemental forces that preside over the weather, in addition to other atmospheric phenomena. Having lived through a tumultuous life replete with successes and hardships, Storm; the thief, the princess, the once and future leader of mutant kind has eked her rightful place as one of the most influential women in the world. Her mandate is focused upon the safeguarding of her people, and the protection of Earth." - ComicVine

"Mari Jiwe McCabe, better known as Vixen, is able to channel the powers of virtually any creature in the animal kingdom with but a thought. Over the course of her life she has been a member of the JLA and the Suicide Squad, a model, and a successful business woman." - ComicVine

A wiki that aims "to be the leading source of information on women in all comics forms and all artistic roles throughout history." Over 650 pages. 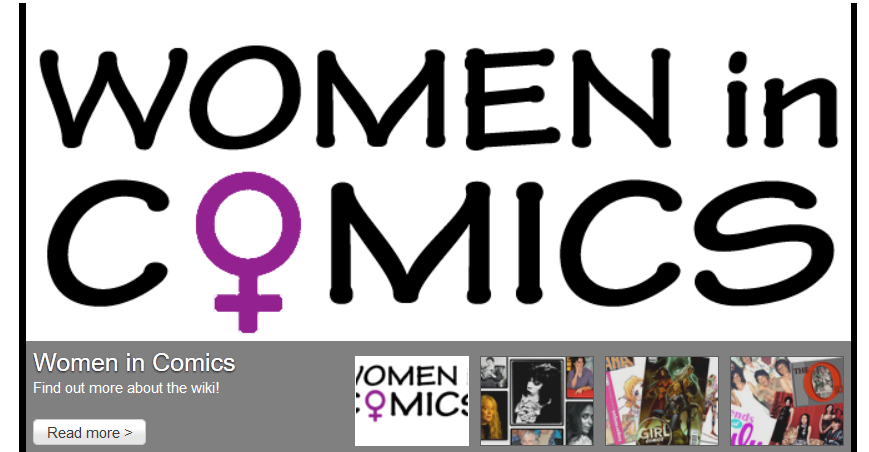 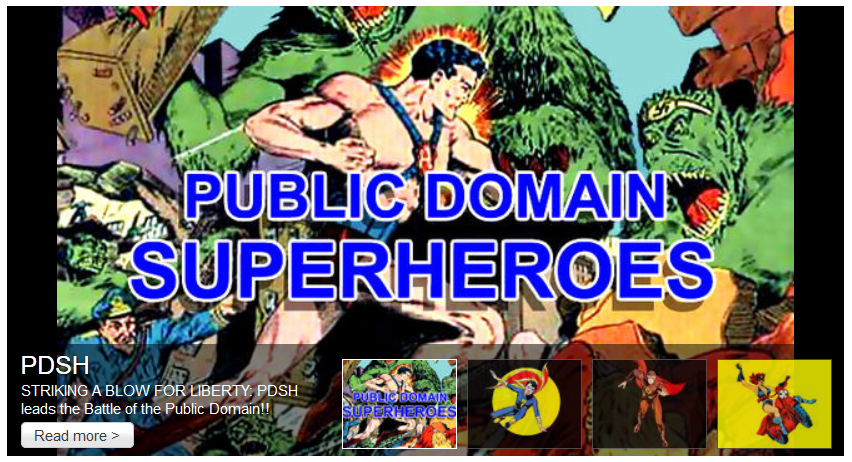 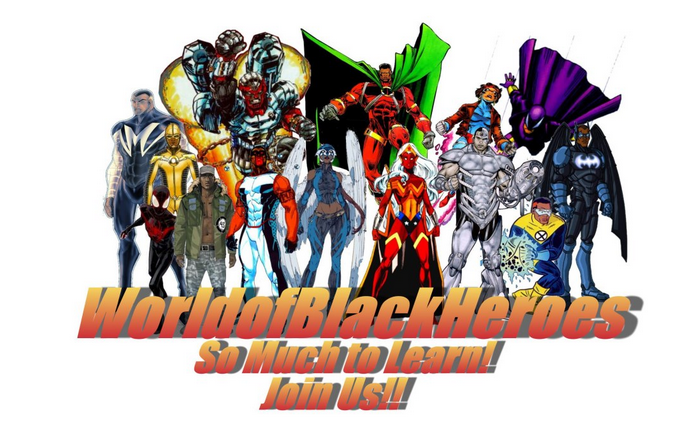