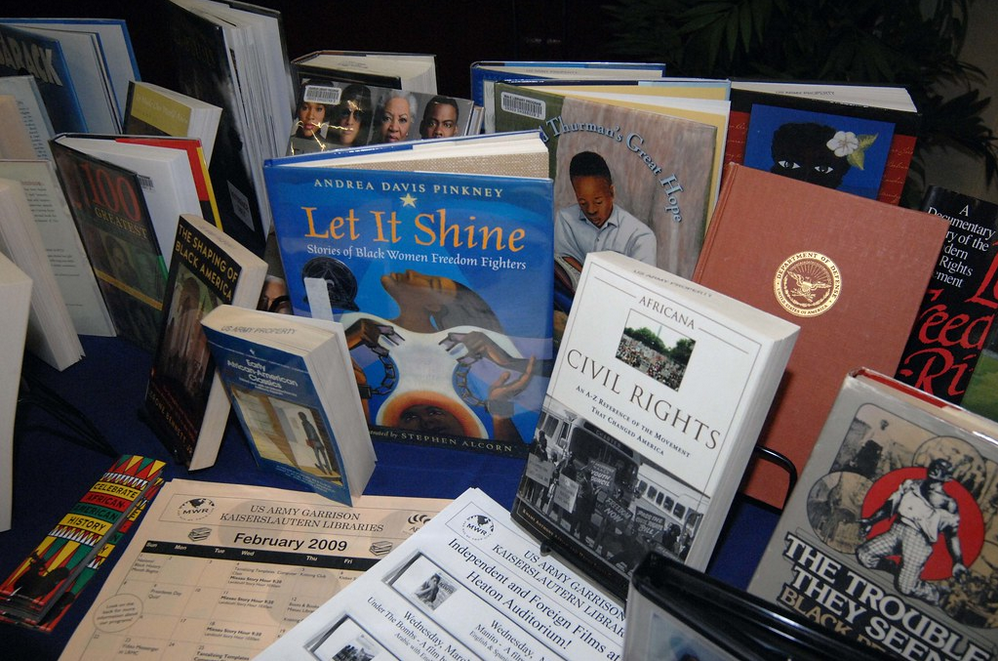 African Americans and the Vote

February is nationally recognized as the Black History Month (BHM). The theme this year is quite apt: "African Americans and the Vote". A number of factors have converged to make this an irresistible theme. Not only is 2020 an election year here in the US but it also marks the 150th anniversary of the Fifteenth Amendment (1870) which accorded African Americans the right to vote. 2020 also marks the centenary of the ratification of the Nineteenth Amendment (1920) which culminated the women's suffrage movement, also affording them the right to vote. This guide is a companion to other library events marking the BHM. A month-long book exhibition has been mounted at Parks library lobby area. The exhibition highlights titles by African American writers on a wide array of social justice topics including political movements, voting, activism, among others. The BHM will also be marked by a film night at Parks library on February 13 from 6:00pm to 9:00pm.