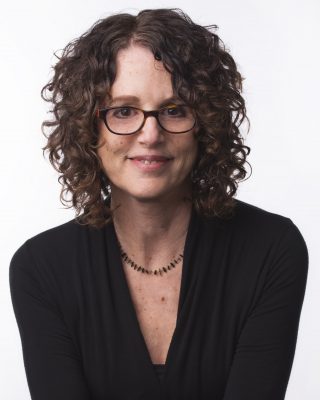 Dr. Robin DiAngelo holds a PhD in Multicultural Education from the University of Washington, 2004. As she states on her website, she has "... taught courses in Multicultural Teaching, Inter-group Dialogue Facilitation, Cultural Diversity & Social Justice, and Anti-Racist Education. My area of research is in Whiteness Studies and Critical Discourse Analysis, explicating how Whiteness is reproduced in everyday narratives.  I am a two-time winner of the Student’s Choice Award for Educator of the Year at the University of Washington’s School of Social Work. I resigned my position at Westfield State in 2015 and I am currently writing and presenting full-time. My work on White Fragility has been featured or cited in Salon, NPR, Slate, Alternet, the Atlantic, The New York Times, and The Seattle Times. It will be released as a book from Beacon Press in Summer of 2018."
More

Selected Books on Whiteness and Race