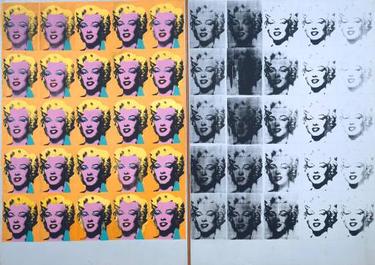 "An ambiguous concept by most accounts, “popular culture” first became a widely used term in the mid-19th century in reference to the culture of the masses, as opposed to elite, or high culture.

However, it is undeniable that now “popular culture” is most often used in reference to industrial societies. This is especially true since the term began to be most widely used in the post–Industrial Revolution era.

Popular culture has changed as a concept throughout the decades, often because of how different technologies and fields reinvent it. We see this clearly in television and music, as well as in the current new media age. Now the term is commonly shortened to “pop” culture and is not always directly associated with a sense of non-elite positioning. Although closely aligned with subaltern studies historically for its anti-elite positioning, it has largely dropped connotations of socioeconomic class today; however, it is still used to reference mass culture, or mainstream experiences in the everyday Western world."