Transcribe the Bomb: A Tutorial

This is a guide to participating in the Library's "Transcribe the Bomb" yearbook transcription project.

Types of Images and How to Transcribe Them 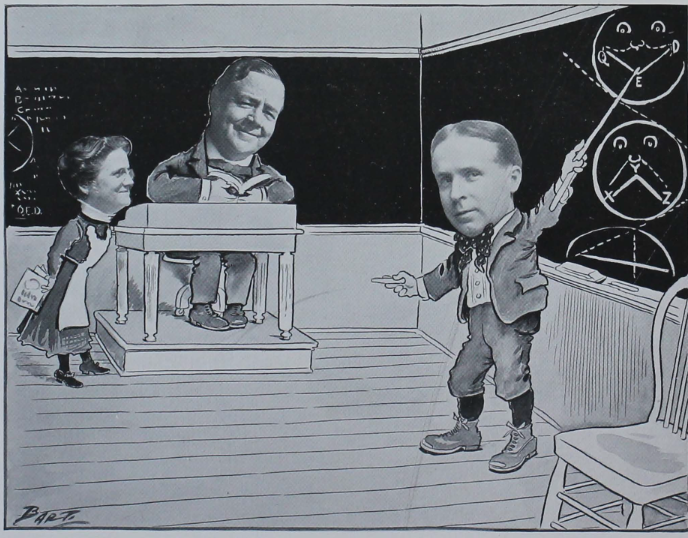 Use [image] to indicate that there is an image somewhere on the page. 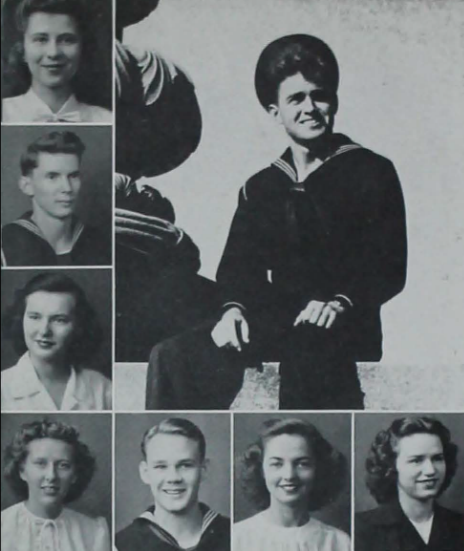 Use [images] where multiple images exist in a group, such as for student portraits. You do not need to indicate each of these images separately. 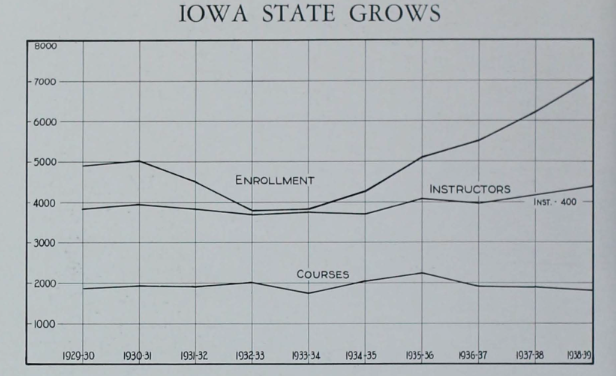 You can use [image] to indicate photographs, illustrations, charts, or other  visual content.

You do not need to use [image] when there are decorative elements such as illustrated page backdrops, icons, elaborate horizontal lines, etc. These should be ignored. 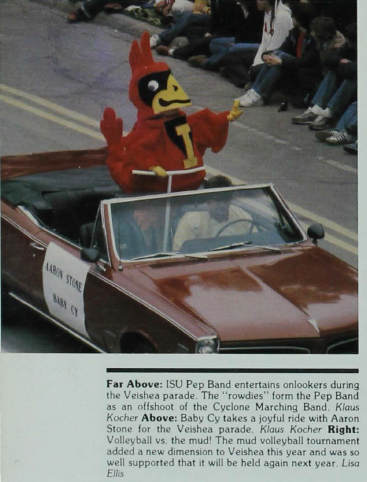 The image above would be transcribed as follows:

Far Above: ISU Pep Band entertains onlookers during the VEISHEA parade. The "rowdies" form the Pep Band as an offshoot of the Cyclone Marching Band. Klaus Kocher.

Above: Baby Cy takes a joyful ride with Aaron Stone for the Veishea parade. Klaus Kocher.

Right: Volleyball vs. the mud! The mud volleyball tournament added a new dimension to Veishea this year and was so well supported that it will be held again next year. Lisa Ellis.

Signs, Pennants, and Other Text in Images 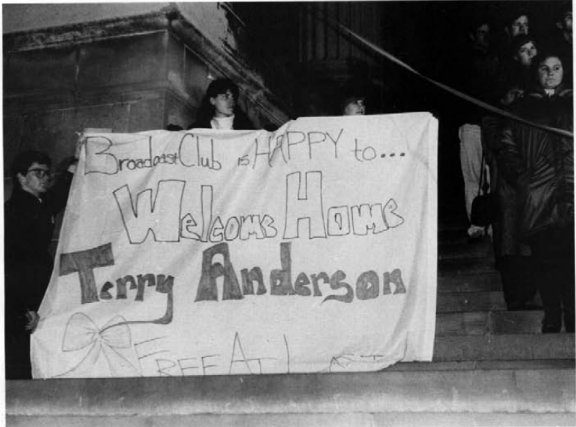 Do not transcribe text found on clothing, pennants, signs, or other sources within the image itself.

The image above would be transcribed as

The text on the sign the students are holding would not be transcribed. 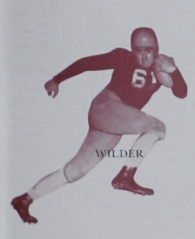 This is an example of text within the confines of an image. However, this text is intended as the title  or caption of the image, so the text would be transcribed as follows: