How To Be An Antiracist: Book Discussion Series 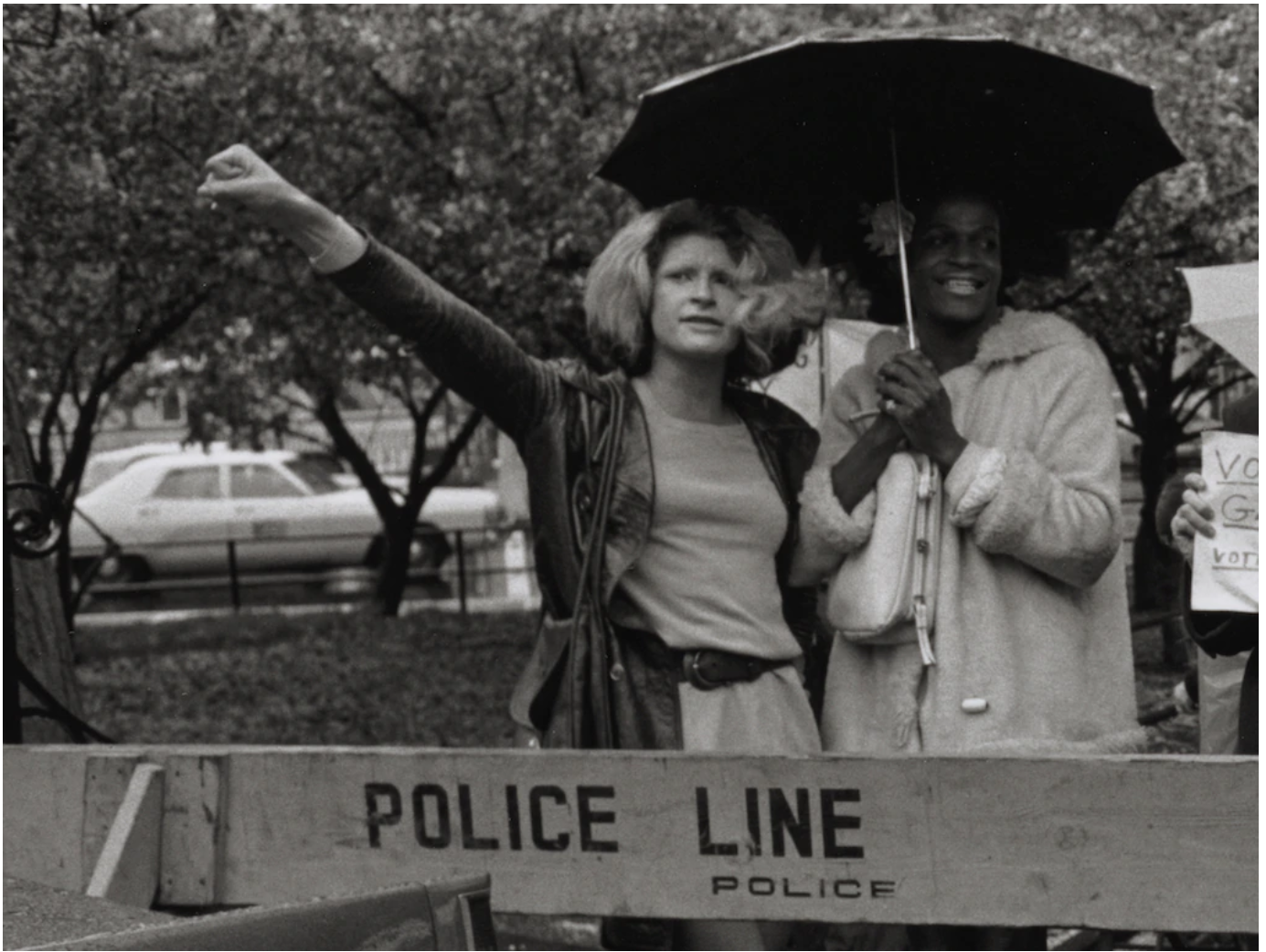 Marsha P. Johnson, with umbrella, and Sylvia Rivera, with fist upraised, were two of the unnamed important QTPOC activists whom Kendi says were marginalized from the Gay Rights movement they helped define after the NYC Stonewall Riots in 1969. 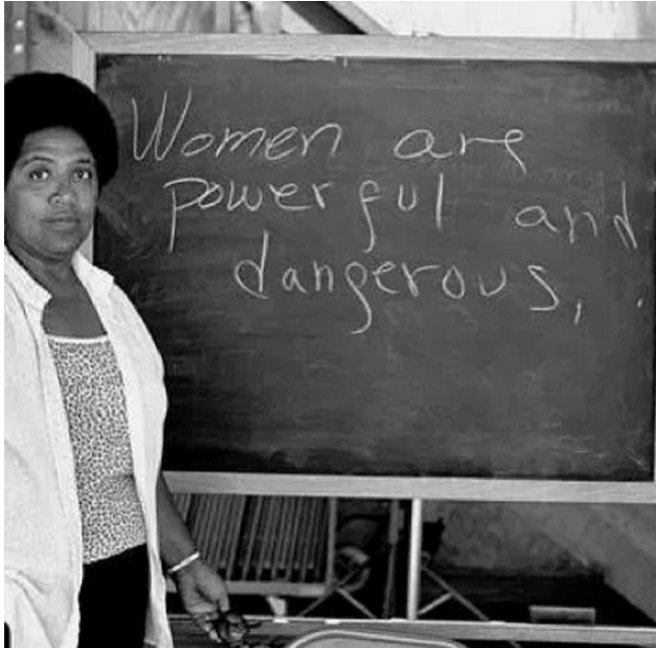