1. the complex, cumulative way in which the effects of multiple forms of discrimination (such as racism, sexism, and classism) combine, overlap, or intersect especially in the experiences of marginalized individuals or groups.
Source: Merriam-Webster Dictionary ; Example: "For example, one is not just a woman but a white heterosexual cisgender able-bodied woman. All these identities interact in complex ways that shape how this particular woman will experience gender." (p.175) 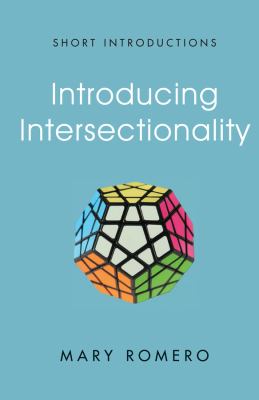 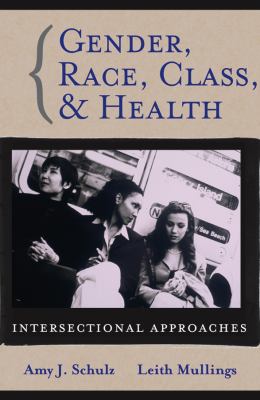 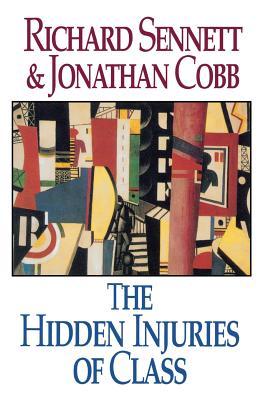 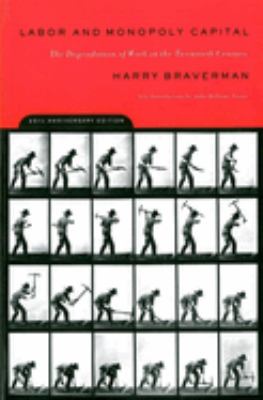 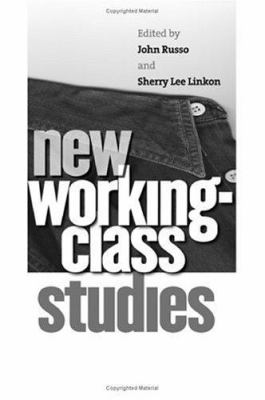 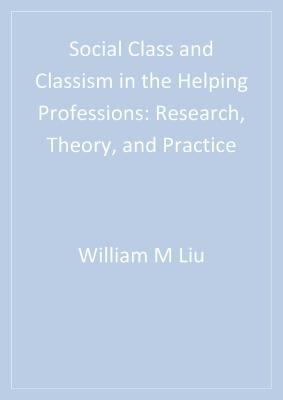 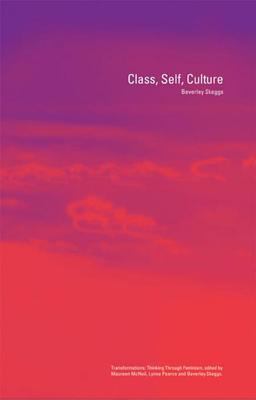 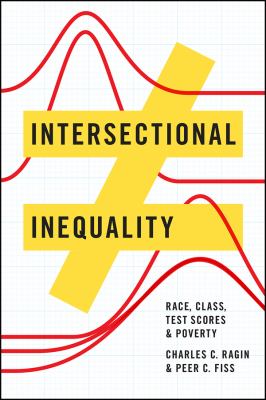 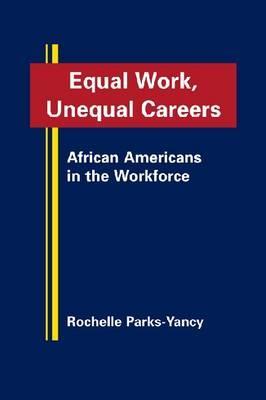 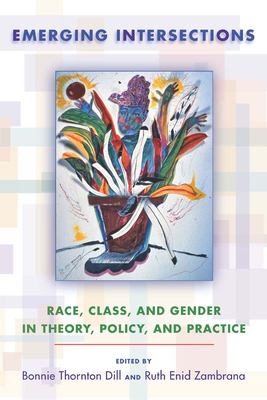 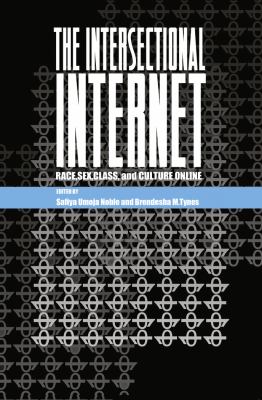 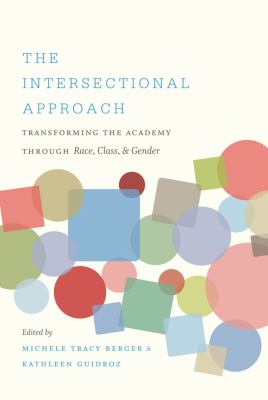 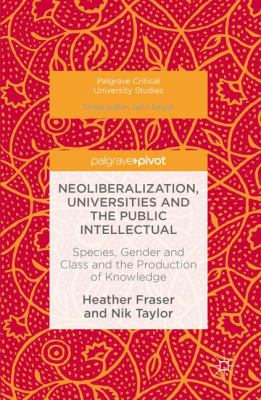 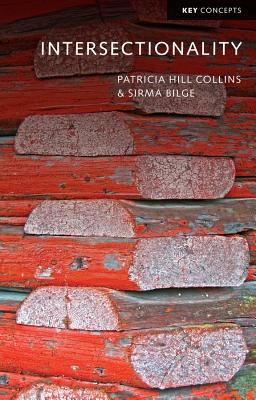 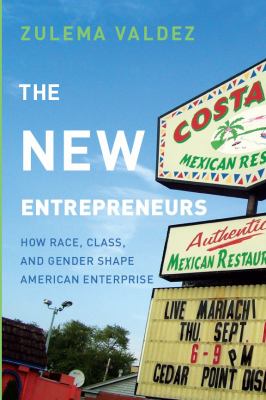 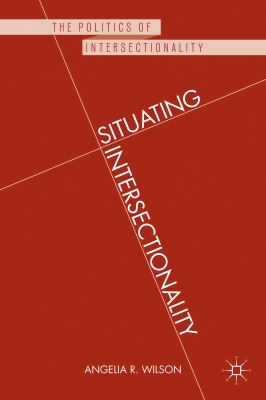 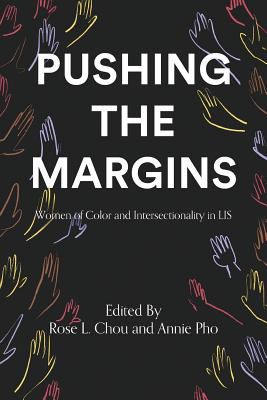 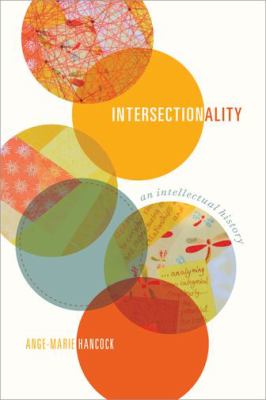 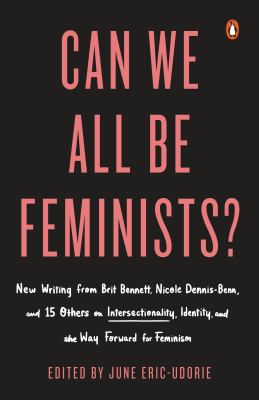 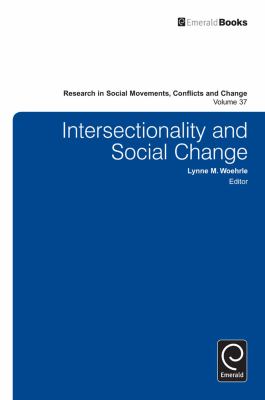 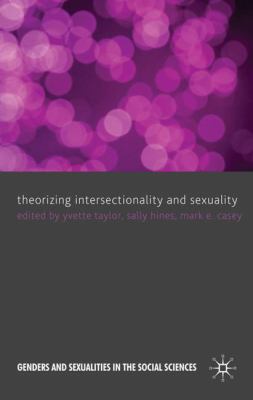 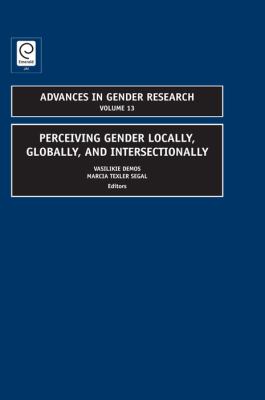 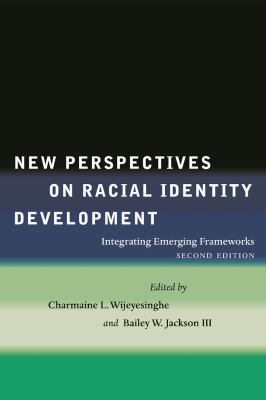 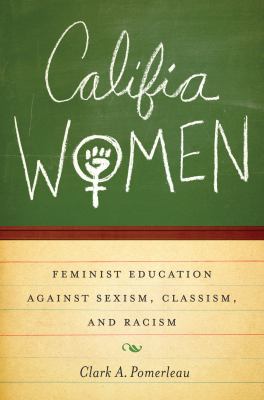