"It is important to distinguish between opinions, which are often based in common-sense understandings,
and critical thinking, which is based on expertise through study." p.33

1. a manner or the content of thinking characteristic of an individual, group, or culture

2. the integrated assertions, theories and aims that constitute a sociopolitical

3. a systematic body of concepts especially about human life or culture

Source: merriam-webster.com
Example: "practicing thinking critically helps us see the role of ideology in the construction of knowledge about progress" (p.24)
Glossary: The big, shared ideas of a society that are reinforced throughout all institutions and thus are very hard to avoid believing p.224
po·si·tion·al·i·ty (noun) 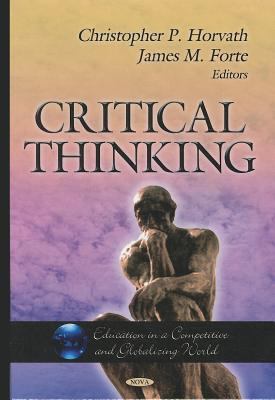 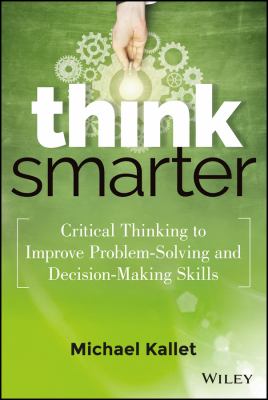 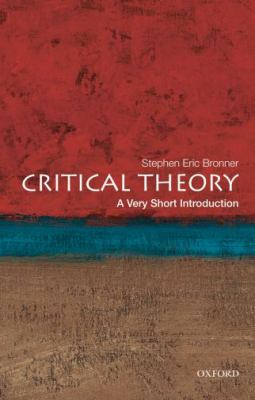 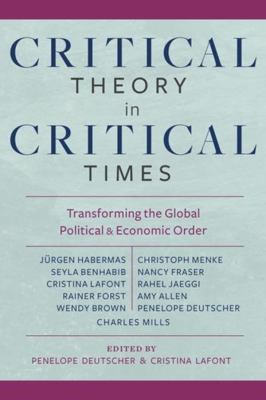 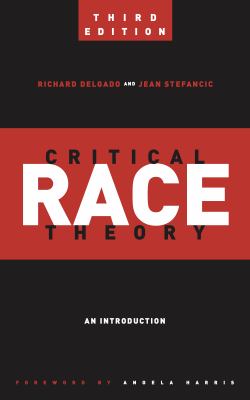 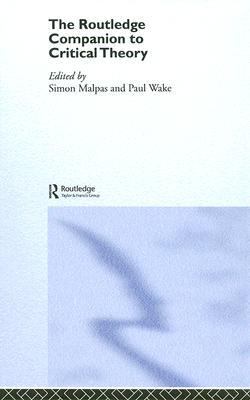 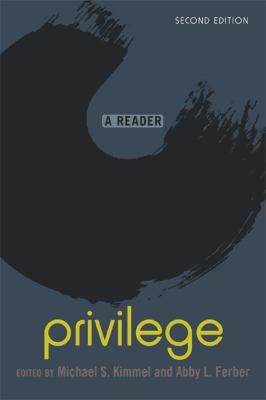 Readings on aspects of chapter